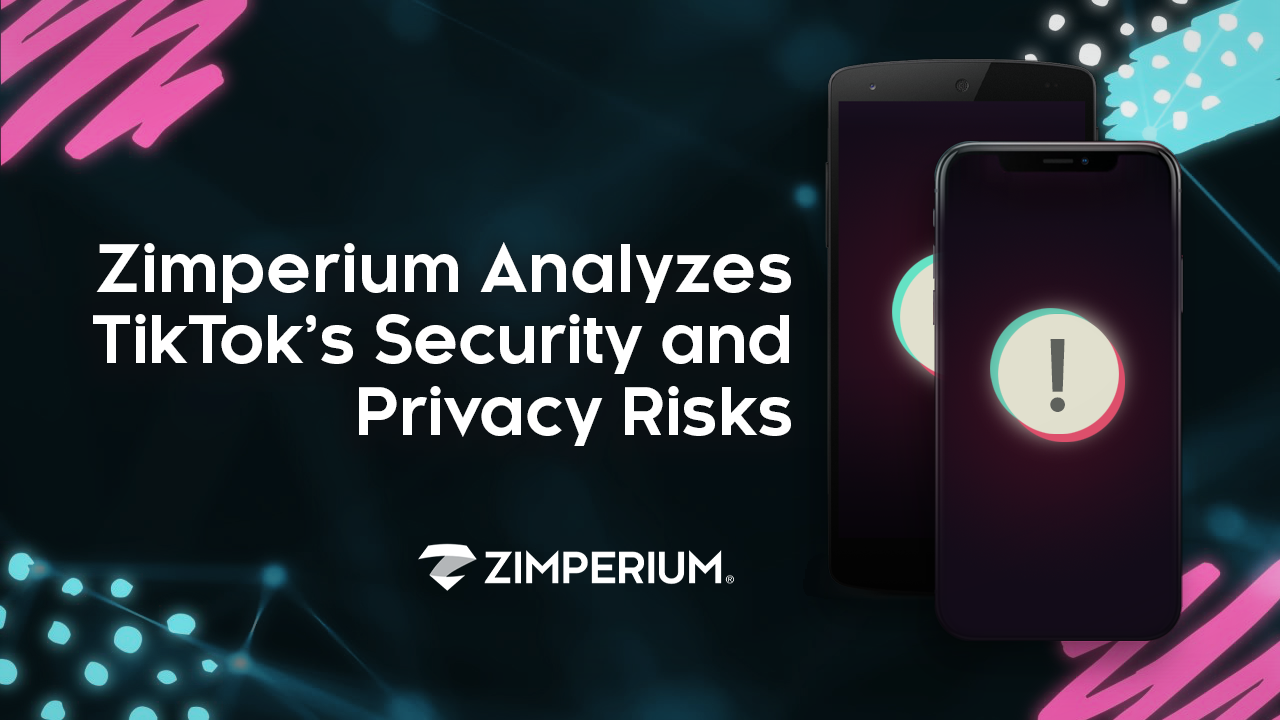 Several news outlets over the last few days are talking about how TikTok, the viral short video app where millions of teens post comedy skits set to music, is under fire from U.S. lawmakers.

CNN reports US lawmakers on both sides of the aisle warn that the app could pose a national security risk, and are calling on regulators and intelligence agencies to investigate TikTok’s ties to China.

Senators Chuck Schumer and Tom Cotton want the US intelligence community to assess the national security risks of TikTok and other Chinese-owned platforms, saying in a statement Thursday that such apps could be used to spy on US citizens or become targets of foreign influence campaigns like the Russian meddling campaign to influence the 2016 US presidential election.

NBC chief White House correspondent Hallie Jackson reported for TODAY that the issue at-hand surrounds the data the Chinese-based app collects and what they may do with it.

Over the last few months, we’ve analyzed top banking apps and top travel apps, related to security and privacy issues. Much like TikTok, some of the results are alarming.

TikTok is the Rule, Not the Exception, When it Comes to Mobile App Privacy and Security Risks