The Other MWC, Revisited Last week, we released a blog warning about how hackers leverage massive events like the Mobile World Congress (MWC) to attack high profile corporates to steal company data. We showed the network attacks we detected last year in Barcelona, which we used to create Danger Zone. There really wasn’t any place to hide; every conceivable WiFi network you can think of was attacked: tour busses, hotels, the casino, fast food chains, coffee franchises, restaurants, the airport, you name it.

Today is February 27, 2019 –  three days into this year’s MWC, with one more to go – and  more than 100 thousand people in the city, most without any Mobile Threat Defense (MTD) solution in their pockets.

As a reminder, the data we are showing is based only on phones using the Zimperium’s zIPS app, the world’s first mobile intrusion prevention system app that provides comprehensive protection for iOS and Android devices against mobile network, device, phishing and application cyber attacks.

Let’s start with the whole picture. The map of the city with events we’ve detected looks like this: 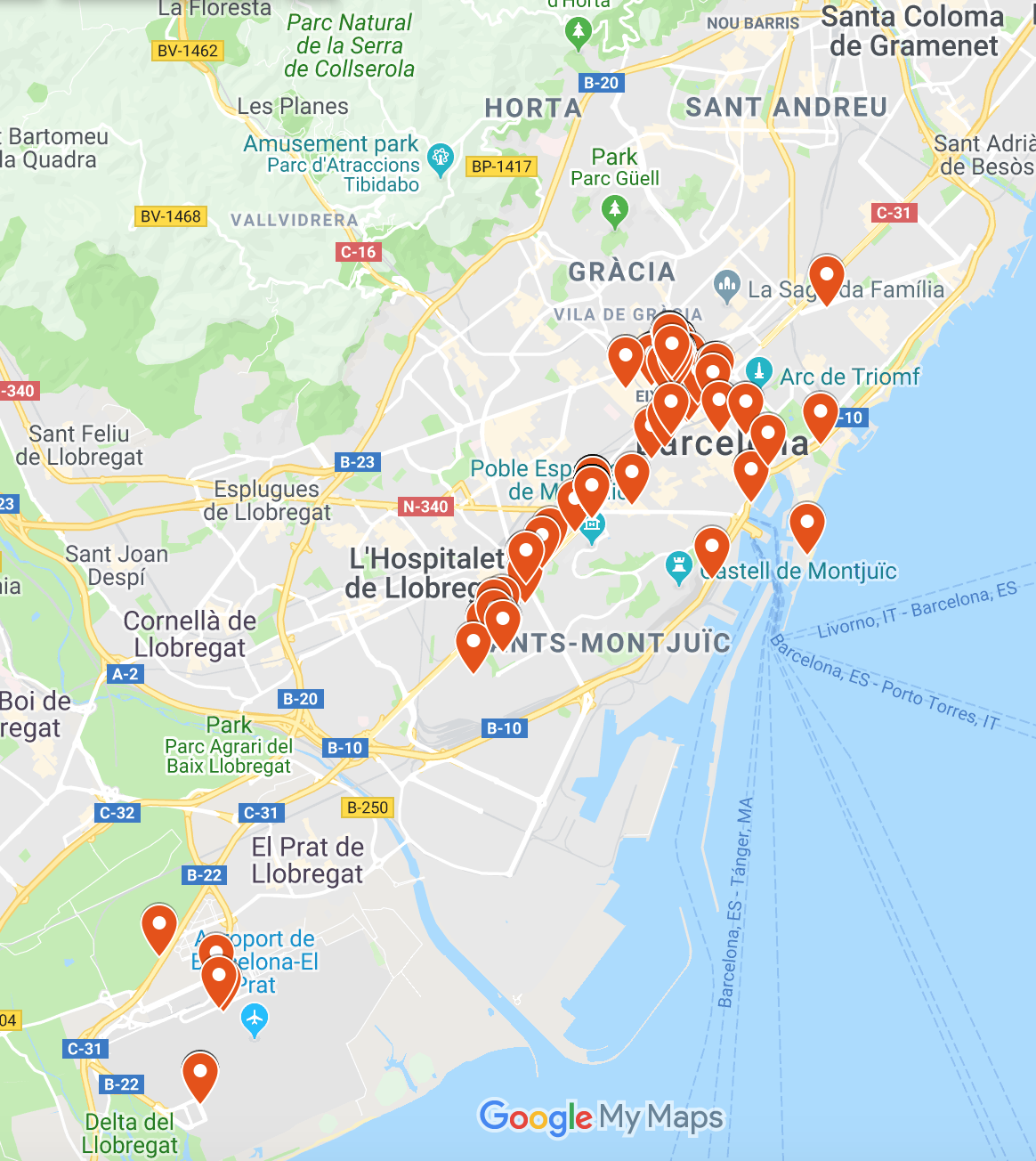 Just like last year, we found several attacks at the airport, restaurants, tourist attractions, etc. We explained why confining yourself to your hotel would not be a good option to avoid attacks. In fact, going through the detected events, we found almost 25% of all detected events at MWC19 took place in hotels. What’s more, 70% of those events were detected in 5 star hotels.

Most of these attacks took place after 7 pm – meaning after MWC show hours had ended for the day, and folks were likely back in their hotel rooms. These were targeted attacks at individual hotels. Someone clearly had targets in mind. Fortunately for zIPS users, we were there to prevent the attack. 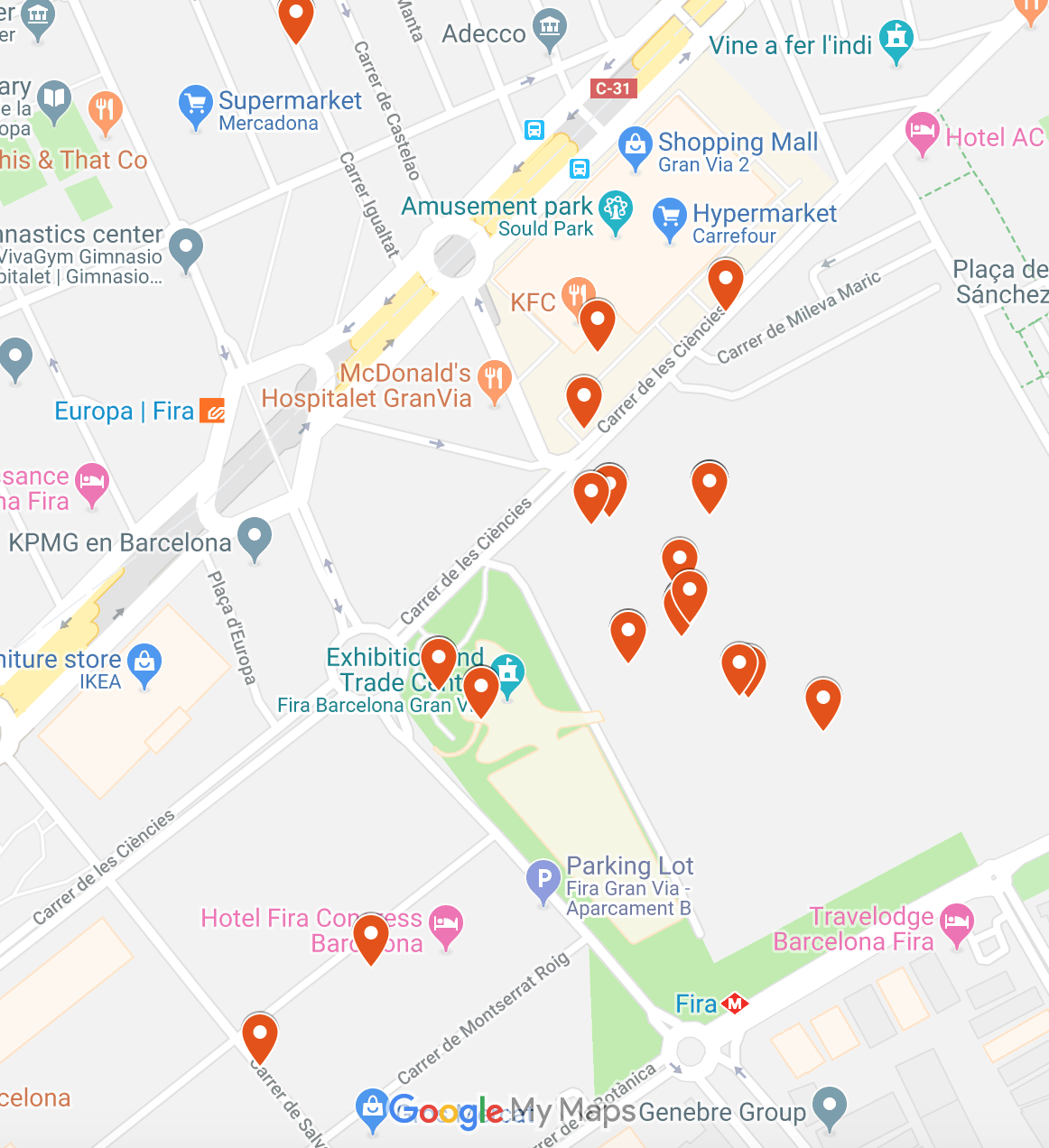 We’ve detected attacks on the networks “MWC19:pw=connectme” (which is the open network that can be used by everyone attending the event), “EXHIBITION_WEB” (which is the network reserved for exhibitors) and some private networks such as “Express Wi-Fi by Facebook”. 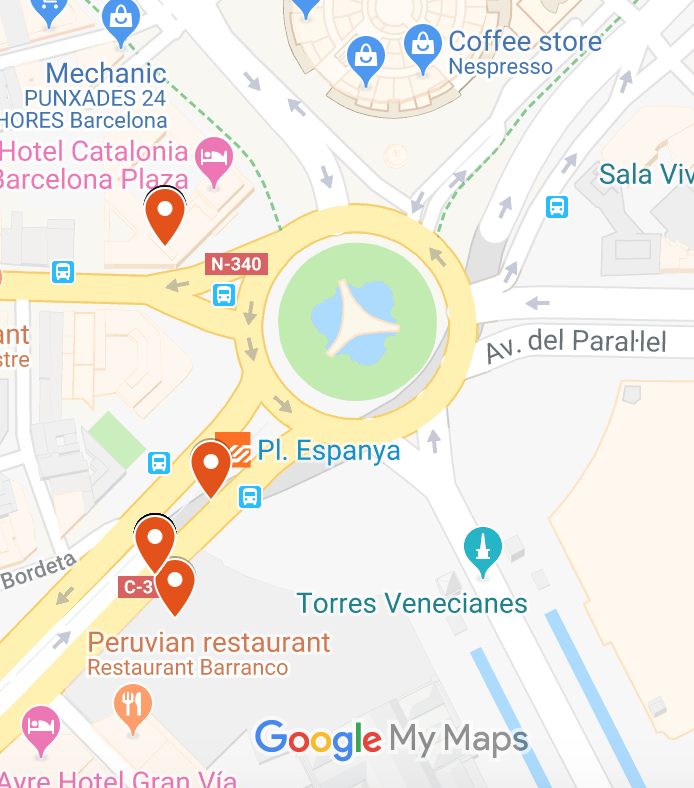 In this venue, the exhibitors’ network was also attacked.

So before you catch your breath, let’s crunch some numbers…

Malicious WiFi Connections: The Other MWC

Public WiFi Security: Smart Cities Can Get Smarter in Protecting its Residents from WiFi Attacks